We celebrate one of the most important writers and playwrights in the English language each April. Did you know Shakespeare's birthday was on April 23rd?  Who could have guessed that the son of a tradesman from a small English town would go on write works that are still performed and studied today.

Despite Shakespeare’s fame as a writer, people often know little about the life of the man himself.  We will dig into Shakespeare’s life as much as we can.  From his childhood in Stratford-Upon-Avon to his marriage and family, we will try to bring a picture of who the man behind the plays really was.

Then, we will follow Shakespeare to London.  We will take a look at what the city was like at a time when money and people were flowing in. Shakespeare arrived at the perfect time, as theater was evolving from performances in aristocratic houses to public playhouses.  It was also a time when acting was being solidified as a profession, so we will meet a few of the men who populated Shakespeare’s stage.

Finally, we will move beyond Shakespeare’s life and look at the performance history of his plays. After the theaters in England were opened during the Restoration, the plays that Shakespeare left began to evolve and change. The actors (and actresses!) began to expand how they performed his words, as the experience of going to the theater changed.  We’ll also look at how Shakespeare’s plays were edited throughout time to conform to changing social morals and audience expectations. And finally, we will also see how the development of film brought Shakespeare to a new audience.

Shakespeare’s life and works are so expansive, we couldn’t possibly fit everything into one event.  We hope to give you interesting facts and colorful talks that enhance your knowledge and peak you interest to find out more.  And keep an eye on our website for information about Shakespeare performances at Agecroft in the future!

Download our fun word search and scavenger hunt all about Shakespeare!
14

The City and the Theater in Shakespeare's Time

To see one of William Shakespeare’s plays during the time period that he lived would have been a very different experience compared to...
313

Someone who lived during Shakespeare’s time could get into the theater to see a play for as little as one penny. What does this say to...
25 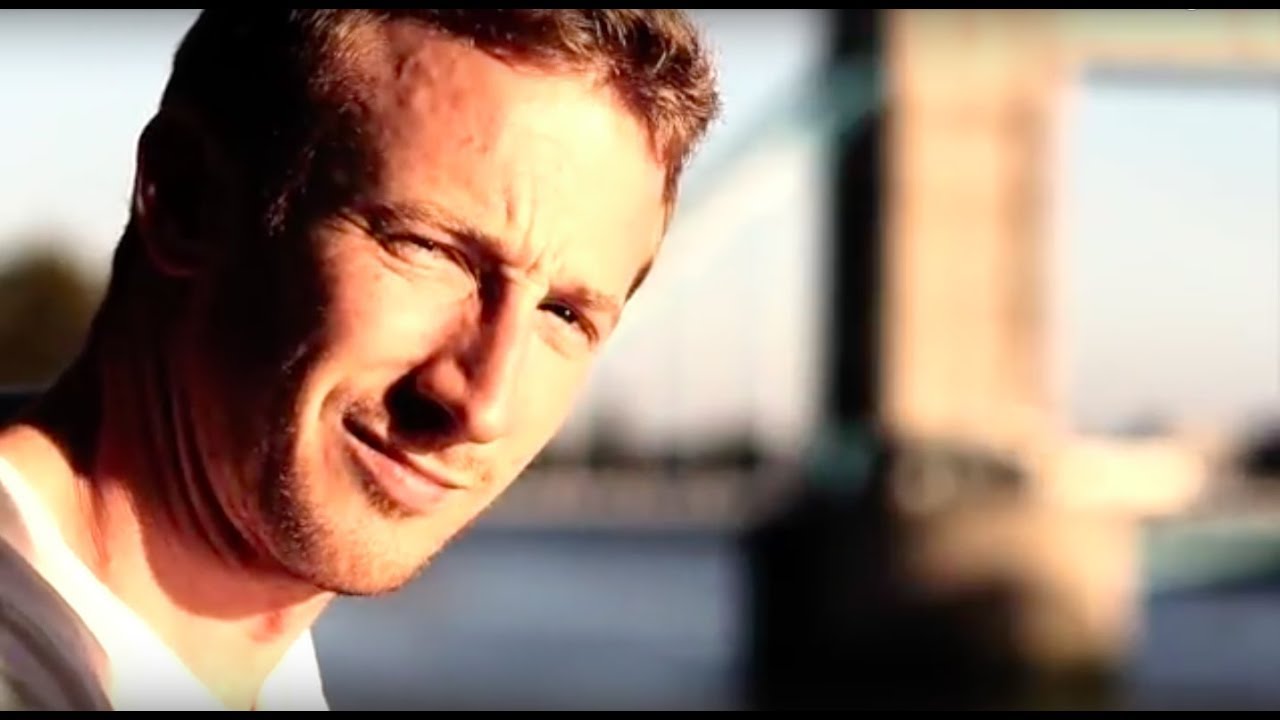 One of the things that would have been quite different during Shakespeare’s day compared to our own is the very pronunciation of the...
232

Through the Ages: The Victorian Period

While many things about theaters and plays have changed since the late 1500s and early 1600s, from stages, to who could be an actor, to...
248